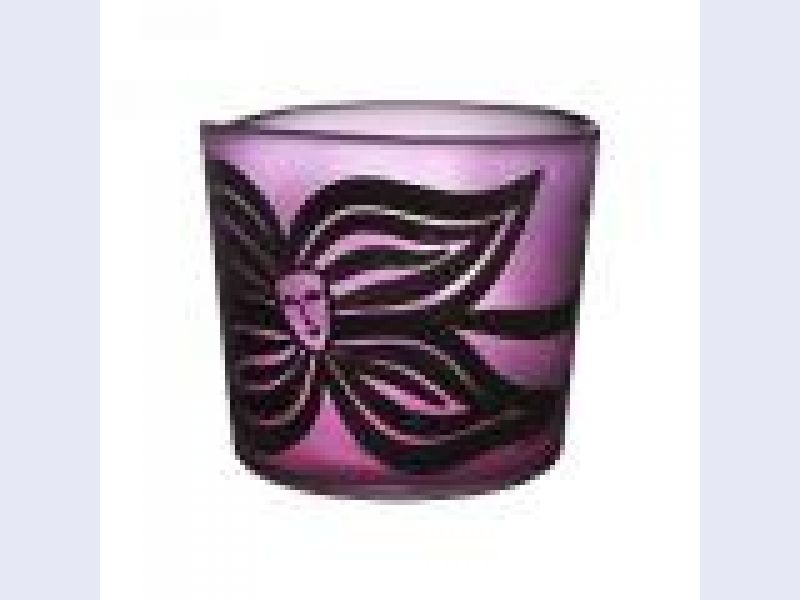 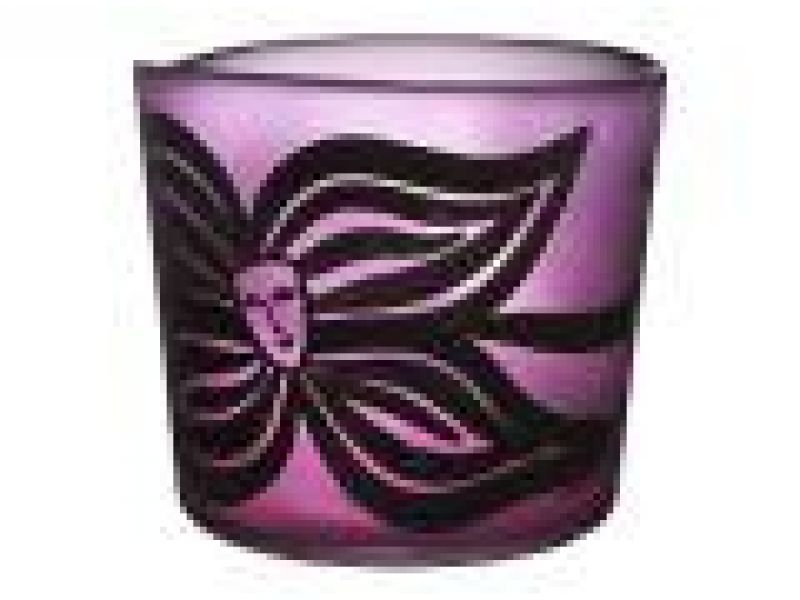 Previous Next
Ulrica Hydman-Vallien loves the Scandinavian tale of Thumbelina so much she designed a collection to immortalize the tiny girl who was born within a beautiful flower. Start a Thumbelina collection, and think gift for just about any occasion, including baby showers.

Over the centuries, the artists and craftsmen of Kosta Boda and Orrefors have not only embodied the distinctive folkways of Scandinavian design, but helped define those traditions. When you buy and give Kosta Boda or Orrefors, you're buying and giving history - a lineage of great design and craftsmanship that has endured for more than 260 years.

When the USA was established our company was nearly 50 years old. The original Kosta glassworks was born in 1742 as a partnership, the name an acronym from the partners' surnames: Anders KOskull and Georg Boglislaus STAÃ«l von Holstein. As Kosta grew and prospered, we helped grow an entire industry in SmÃ¥land, Sweden's "Kingdom of Glass." In the 20th century, Kosta and neighboring glasshouses Ã…fors and Boda, were merged under a common owner. In 1976, we were renamed Kosta Boda.

In 1726 Lars Johan Silversparre built a furnace at "the beautiful river that flows into Lake Orrenas". It was given the name Orrefors which means the "Orre waterfall". The glassworks was built in 1898 to utilize spilled timber. Then in 1916 artists Simon Gate and Edward Hald laid the foundation for a vital tradition at Orrefors, in the form of close cooperation between skilled glassblowers and gifted designers.

The ambition for all glass from Kosta Boda and Orrefors is to achieve the highest possible quality and equisite design.