Led by Stephanie Forsythe + Todd MacAllen, molo is a design and production studio based in Vancouver, Canada. Balancing between the realms of art, design and architecture, molo products and projects are grounded in space making and range in scale from tea set to museum.

The design of molo products stems from Forsythe + MacAllen’s architectural exploration. They are inspired by the concept of smaller, tactile objects having true potency in the experience of a space. By working across a range of sizes, Forsythe + MacAllen discover how furniture can heighten the sense of human scale and experience in architecture, or how furniture and product design benefit from thinking in the larger context of place and space making.

Hands-on making has always been fundamental to Forsythe + MacAllen’s design process. Ideas pass from mind to hands to material and back again, ingraining a tactile sense of materiality, construction, space and experience. This process has developed to include experimentation with factory production, in close collaborations with manufacturers. It is a way of working that leads to happy accidents and discoveries, inspiring design improvisation and original thinking.

molo’s award-winning soft collection, comprised of flexible space partitions, lighting, seating and table elements exemplifies their exploration of production process and experiential space making. Recognized for poetic beauty and pragmatic innovation, softwall and softseating were acquired by the Museum of Modern Art for their permanent collection. molo and the soft concepts have also been honoured with the prestigious Danish INDEX Award, for design to improve life.

Forsythe + MacAllen began working together in 1994 at Architecture school. Constructing a number of houses and small-scale objects, Forsythe + MacAllen won several international competitions for design projects and conceptual ideas, including Grand Prize in the Aomori Northern Style Housing Competition, juried by Tadao Ando and Jean Nouvel. The Aomori submission would later evolve into the waterfront Nebuta House, a museum dedicated to its namesake festival. These early projects and ideas have become molo’s foundations. Since its formation in 2003, molo has assembled a dedicated team and grown into a thriving collaborative design and production studio. Additionally, molo has an extended family of specialized manufactures, consultants and contractors that they work with in a beautiful endeavour to bring imagination to fruition. 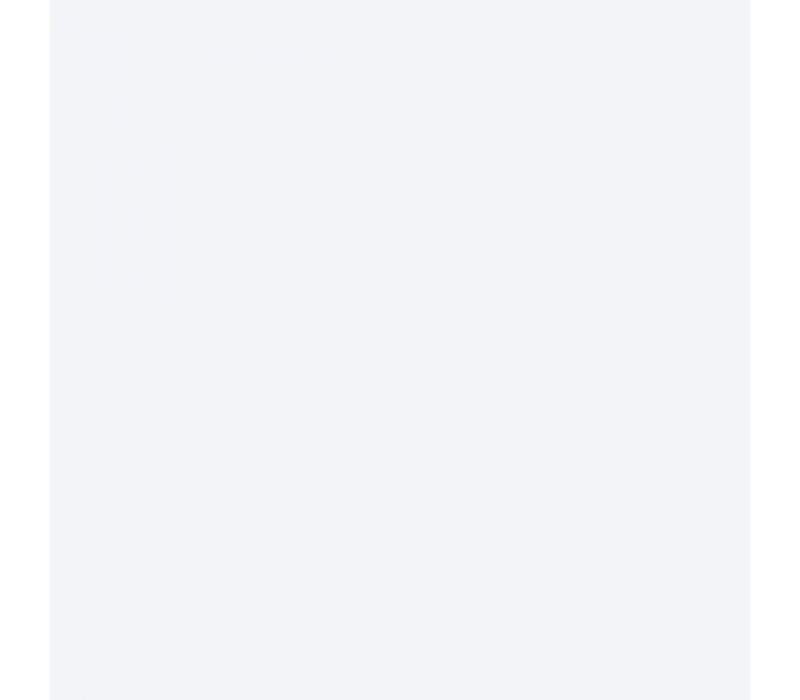 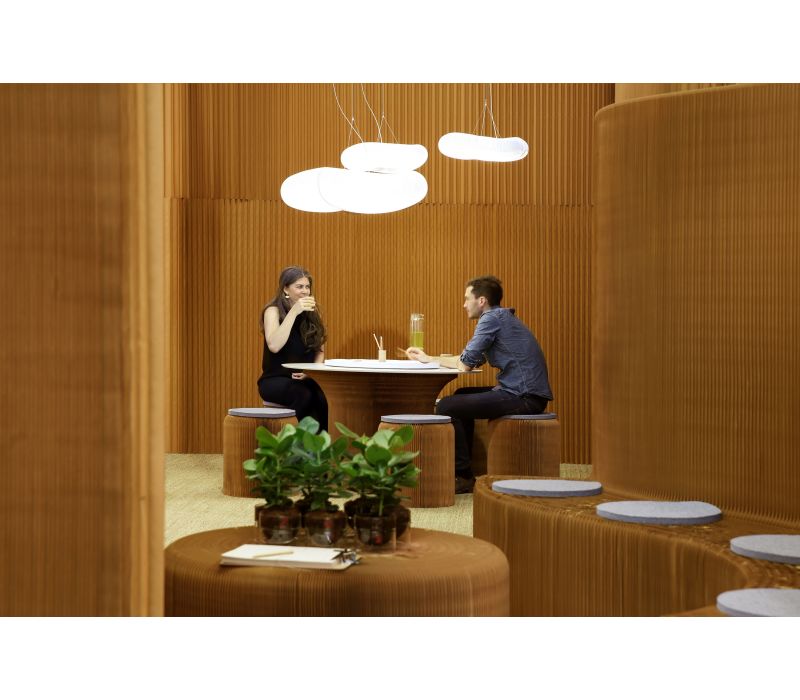 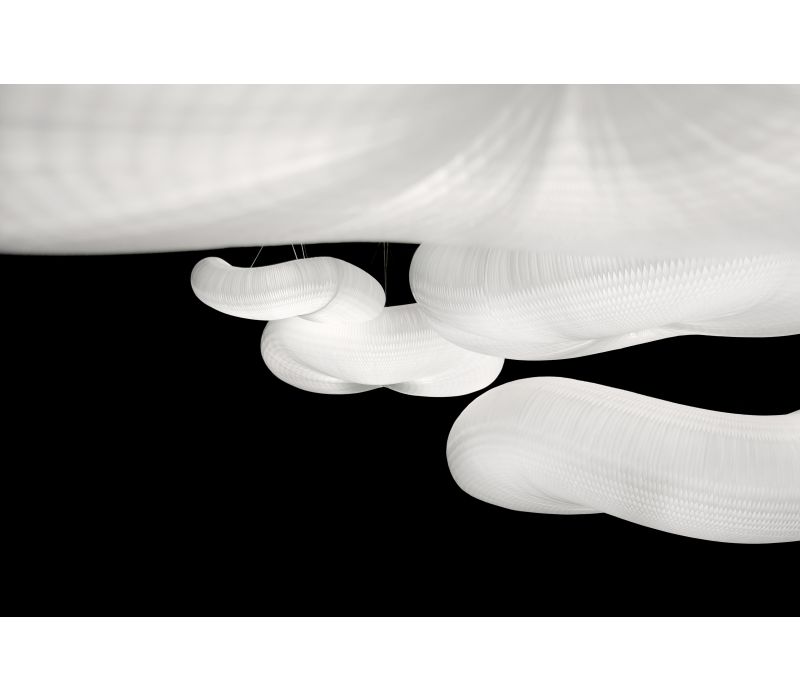 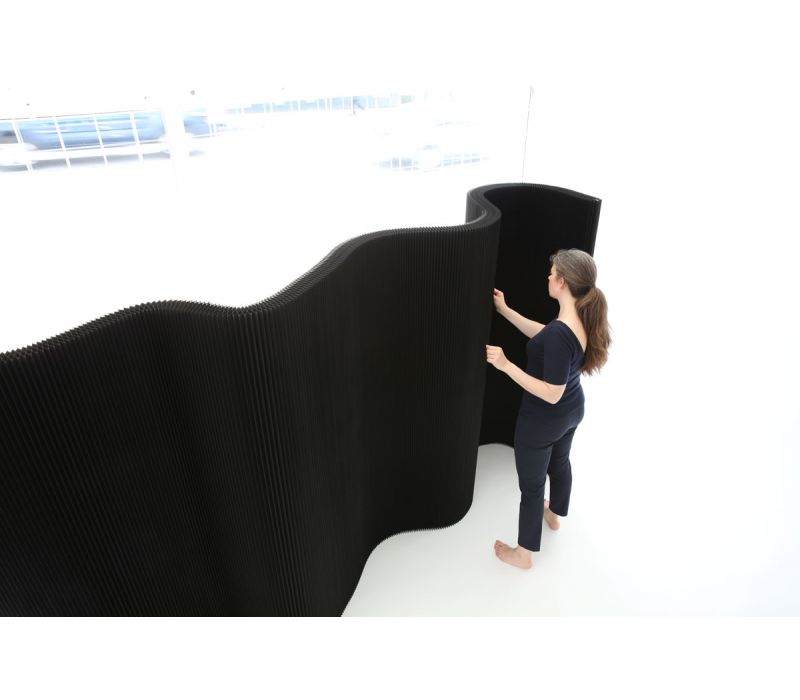