the studio team collective is lead by design principal alex alonso. a maximalist at heart, after years in media and entertainment on both coasts and travels abroad he launched a studio that embraces a global perspective and celebrates the power of storytelling through spaces. reflecting a distinct design approach that is all about the mix, the result is a bold sensibility he calls “modern victorian.”

?cuban-born alex grew up under insanely humid miami days.  after attending northwestern university and working in advertising in chicago, alex moved to los angeles where we worked in entertainment for many years.  all along he perfected his craft in his true passion, design.  his travels have taken him across five continents and function as a constant source of inspiration for his designs.

a voracious collector, alex is drawn to anything with a story. 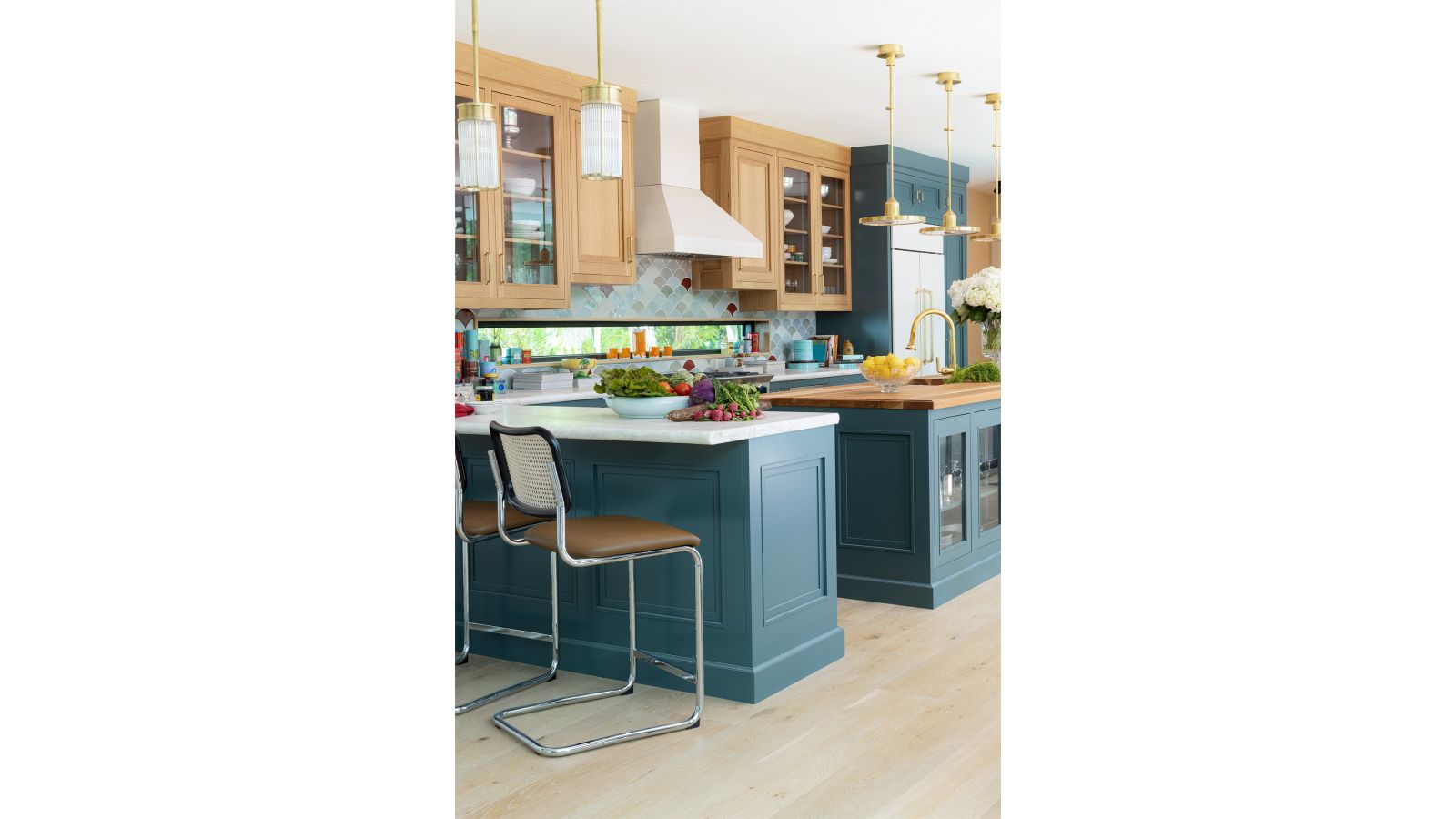