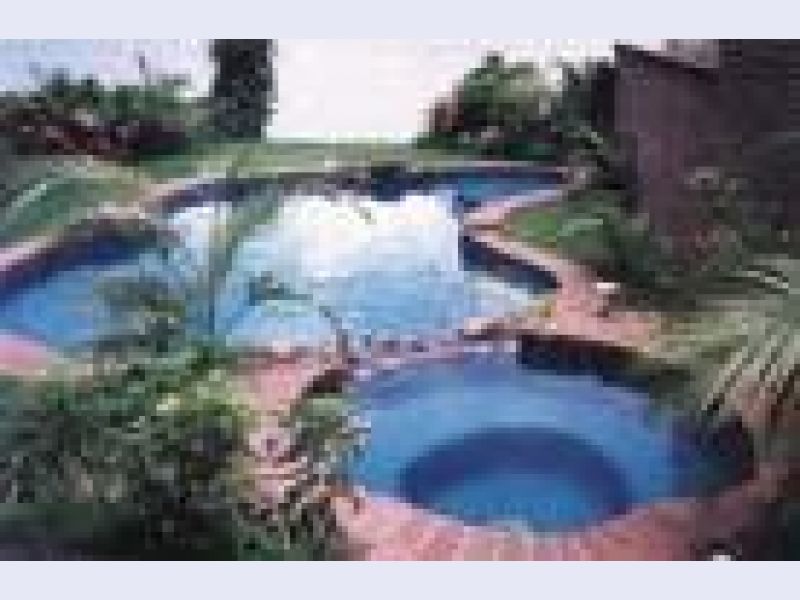 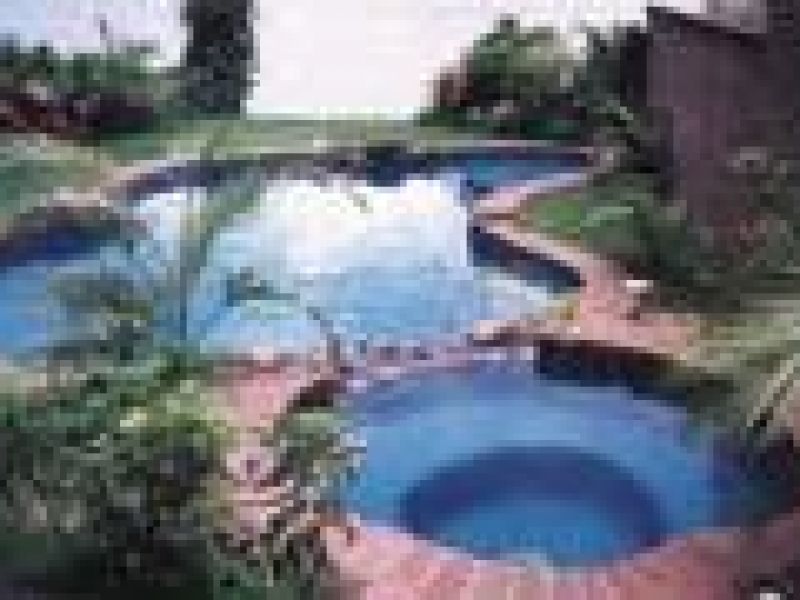 A mosaic is a type of surface decoration used on pavements, walls and vaults, in which bits of colored stone or glass called tesserae are laid in cement in a design of a figure or a decorative pattern. In Roman usage it was made of colored stones set regularly; in Byzantine work bits of glass were used, many with gold baked into them, which are set irregularly.

Mosaics are architectural ornaments, put onto ceilings, walls and floors of buildings. Mosaics are also used to decorate bowls, table tops and ashtrays. This type of art is formed by cementing or gluing the pieces of material onto a solid surface. The artist that does mosaics works from a cartoon, which is a full-scaled drawing of the design.


Glass and tile are used more often than stone because they have a variety of colors. The tile could be in any shape, but small squares are the most common. Geometric patterns, abstractions and stylized figures are considered great subjects for mosaic work.

Mosaics have been incorporated into architecture and works of art since ancient Egypt. As a form of art they became the link between the classical art for Greece and Rome and the later art of Western Europe. During the 13th to the mid-15th century, Byzantine craftsmen brought the art of mosaic to new heights with colored glass cubes and gold grounds to create an effect of shimmering light and color. In the 20th century, a new interest of mosaics and mosaic tiles has risen among hobbyists, artists and architects.